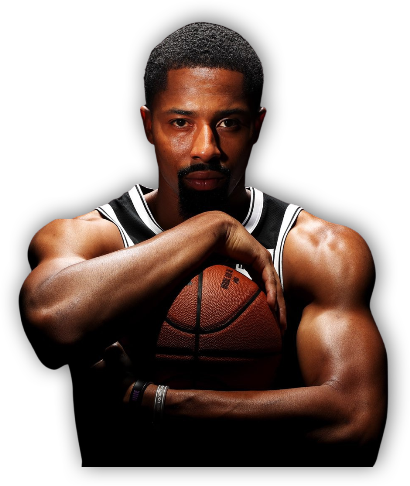 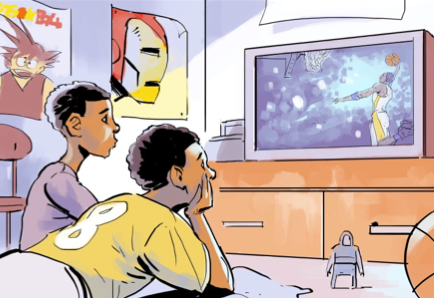 From a young age, my dad, my brother, and I would watch basketball together. We would watch legends like Kobe Bryant and Penny Hardaway on television and that’s when I started to fall in love with the game.
By age 8, I was determined to make it to the NBA. I was never the tallest or the strongest kid on the court, so I knew I would have to put in extra hours and work both harder and smarter than the other players. 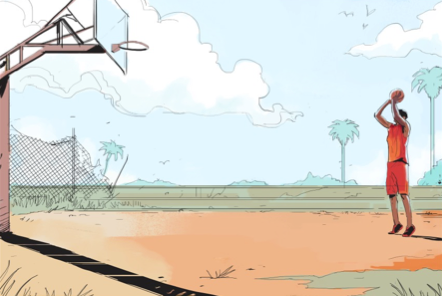 Fortunately, hard work doesn’t go unnoticed. By the end of my high school career, I was averaging 11 points and 7 assists per game. I began receiving offers from schools all around the nation. 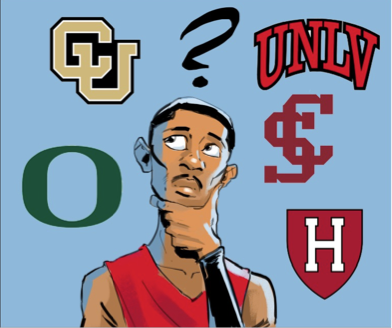 Harvard, Oregon, Santa Clara, and UNLV, to name a few. Ultimately, I decided to continue my basketball career at the University of Colorado.

I arrived in Colorado in 2013, and everything was going great. I was getting playing time and averaging 15 points and 3 assists per game. I was one of the top NBA Draft prospects going into my junior year until 5 games into the 2014 season, something unexpected happened…
I took an awkward step and it felt like my kneecap shifted laterally then popped back into place. I hit the ground within seconds, and it felt like somebody lit my knee on fire. I did not know it at the time, but I had torn my ACL, lateral meniscus, medial meniscus, and MCL.

thanks to my injuries, I needed full-knee reconstruction surgery. I became a less attractive prospect for the NBA draft, and scouts began to count me out. Many worried about my ability to perform at the next level because of the injuries I sustained. But I was determined to make it to the NBA, and regardless of my injury, I declared for the 2014 NBA draft. 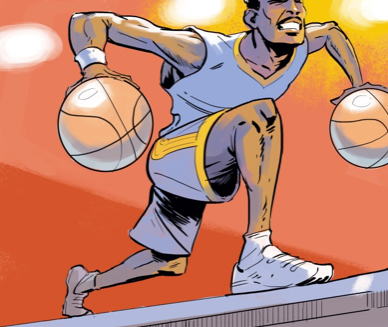 just one week after the injury took place, I underwent meniscus repair and ACL reconstruction surgery. I spent countless hours in the gym and at rehab to get back in top condition. The doctor initially said I would not be able to play basketball for a full year. But 7 months later, I had fully recovered and was on the court at training camp.
the NBA draft, finally. I knew I would be a less attractive prospect because of my injuries, but regardless, I was in good shape to play. The Detroit Pistons drafted me 38th overall. In 2016, I signed with the Brooklyn Nets, the place I call home today. 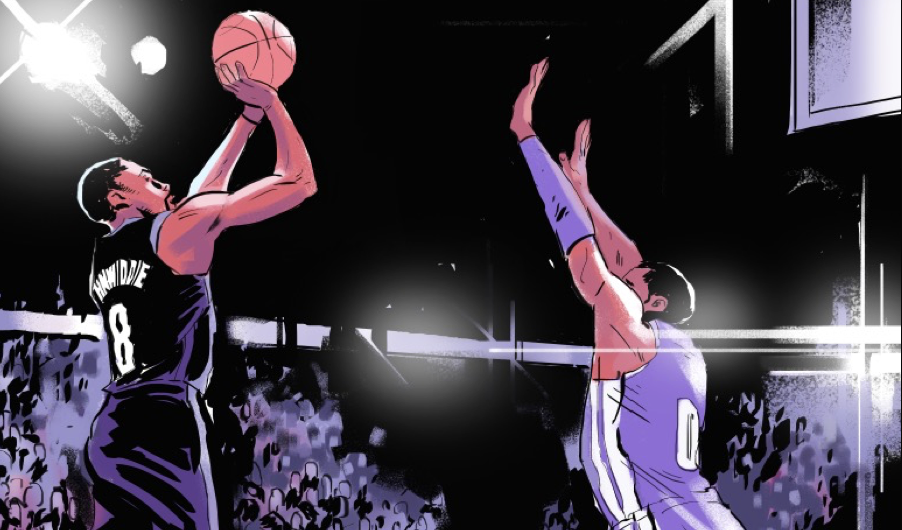 the NBA draft, finally. I knew I would be a less attractive prospect because of my injuries, but regardless, I was in good shape to play. The Detroit Pistons drafted me 38th overall. In 2016, I signed with the Brooklyn Nets, the place I call home today.

During the 2016-2017 season, all-star weekend, I won the NBA skills challenge. The following season I was a top 5 passer and a top 5 isolation player. And the day after scoring a career-high 39 points in a win over the Philadelphia 76ers, I signed a three-year contract extension with the Nets. 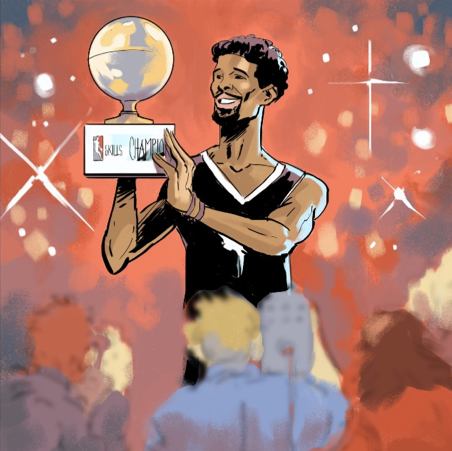 But basketball is just the tip of the iceberg. Off the court, I build businesses that improve the lives of others and make the world a better place. Throughout my journey, I realized that not everyone has the resources to succeed in life. And now that I am in a position to give back, I try to give others the support they need to prosper. So far, I have launched four businesses that aim to accomplish this: The Dinwiddie family foundation, K8IROS and Calaxy. 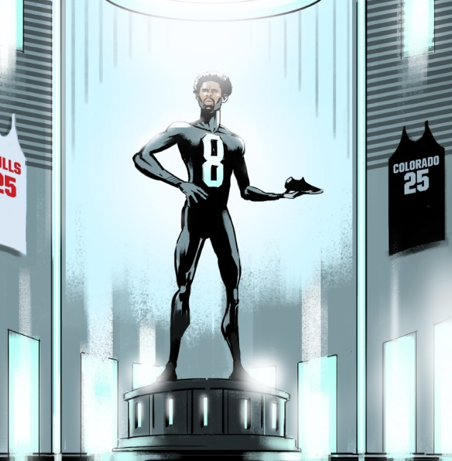 I believe it’s important to build companies that create value in the world and that strive to make the lives of others better in some way, shape, or form. When it’s possible, I believe you should always give back and try to make the world a better place to live in.